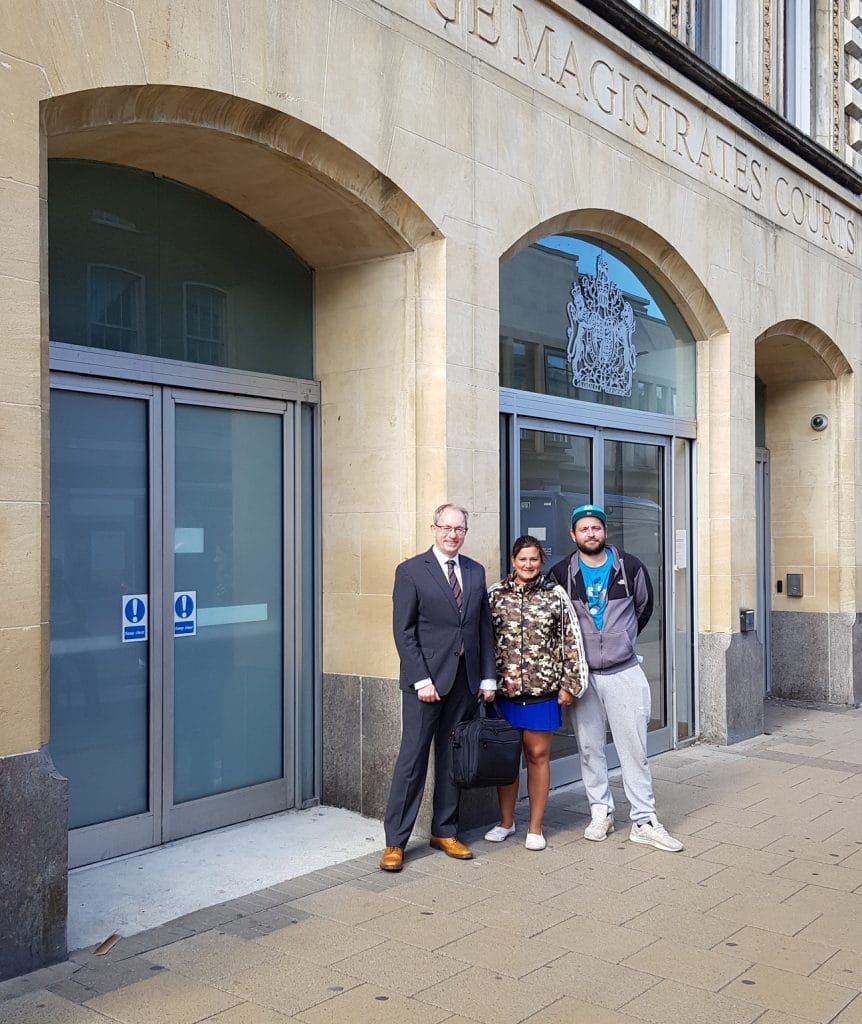 K’s dad called me in January 2018 to explain that his daughter had scored zero points on her PIP claim. Her ADHD, learning difficulty and dyslexia clearly did not impress the assessor. After going through the PIP test, I advised that awards of the enhanced rate of daily living should have been made and the standard rate of the mobility component. I had K scoring 10 to 12 for daily living and 8 points for mobility.

We had to rely on a series of witness statements in the absence of medical evidence. Most of the witnesses were family, but we also had statements from a long-term friend and a social worker. Two of the witnesses spoke about K’s road safety, affected by her impulsive nature and poor concentration. As a result, I uprated our claim for mobility to 12 points and enhanced rate. This was on the basis that K needs someone with her, to allow her to safely follow the route of even a familiar journey. The appeal was first heard earlier this year and it went well. K was awarded the standard rate of both components, scoring 10 points for each. A very good outcome when going in with zero, make no mistake, but not the right one.

My advice was that we should attempt to challenge the tribunal’s decision and her dad agreed. We sent for a statement of the tribunal's reasons for their decision and this revealed what I considered to be errors of law. Our application for permission to appeal to the Upper Tribunal was considered by one of the more senior judges, who agreed that the first tribunal had given inadequate reasons the parts of their decision. Instead of sending the case to the Upper Tribunal, the judge set aside the first decision and directed that K’s appeal be reheard by a new panel.

The preparation had to be done again and one of the witnesses was out of the country this time. As luck would have it, the judge for the re-hearing was the same one who set aside the earlier decision. From the wording of her decision to set aside, it seemed to me that the judge was also wondering why some of Kay's points were awarded at all the first time round. That was spelt out by the judge at the start of the second hearing and only six of the daily living points awarded at the first hearing seemed to be fairly safe. Kay and her partner, in particular, did really well dealing with the questions from the three tribunal members and when we came out to await the decision, I was happy with the way things had gone. The Presenting Officer, there on behalf of the DWP, did make a couple of good points, but I did not feel that they had damaged us.

The trouble was that K and the witnesses did not think that it had gone nearly as well as the first hearing. They expected fewer, if any, points to be awarded. I make a note of the evidence given during a hearing, as the judge does, so I see less of the panel's reaction to the evidence as it is given, so I did wonder if I had misread the situation.

We did not have long to wait and the decision was on the desk when we went back in. The tribunal had awarded the enhanced rate of both components, dating back to December 2017. The award runs to December 2021, which makes sense as the hope is that a return to medication will at least make a difference. We got the 4 points that we wanted for Preparing food, because it was accepted that K was not safe with a sharp knife, and was too easily distracted during cooking. The accepted that 2 points could be awarded for Reading & understanding ‘complex written information’, and that K needed ‘social support’ to be able to engage with other people. We had wanted 2 points for Making budgeting decisions, but K’s evidence persuaded the tribunal that assistance is needed with even basic budgeting, which I had not included in our appeal. These took her score to 14 points; quite impressive when going in with zero.

Not only are the arrears payable back to 2017, but ESA will be asked to add both a severe disability and enhanced disability premiums to the calculation of their needs as a couple, and these too will be payable back to December 2017.

Can you work full-time and have a substantial PIP award?
Next Post: Section I: The PIP appeal process and alleviating your stress levels