It was the client’s dad who called me from Liverpool in July 2018 about M whose DLA was going to end because she was having to claim PIP instead. She had higher rate DLA mobility and middle rate care and M and I did the claim form together a month later. I sent her the usual detailed advice on where she should score points and what award she should expect. The letter explains that there is often a difference between what I would expect from the assessor and decision maker, as opposed to what I would expect from a tribunal on appeal. I also recommended a move from income support to employment and support allowance (ESA) as this would give her more money. All being well, her ESA award would also include a severe disability premium, boosting her income still further.

M struggles with a range of problems including mental health issues, a spinal problem, knee pain despite operations on both, and fibromyalgia. I could not see M scoring less than 11 points for the daily living component of PIP and considered that she would score much higher than this on appeal. I described her claim for mobility as difficult to assess, saying that the decision maker was unlikely to understand/apply the law correctly, but I could not see her scoring less than 10 here too, so getting standard rate.

Her award was just 8 for daily living and a whopping 4 for mobility. The 8 points were for the ‘usual suspects’ of preparing food, washing, toilet needs and dressing, while they considered her capable of walking between 50 and 200 metres. 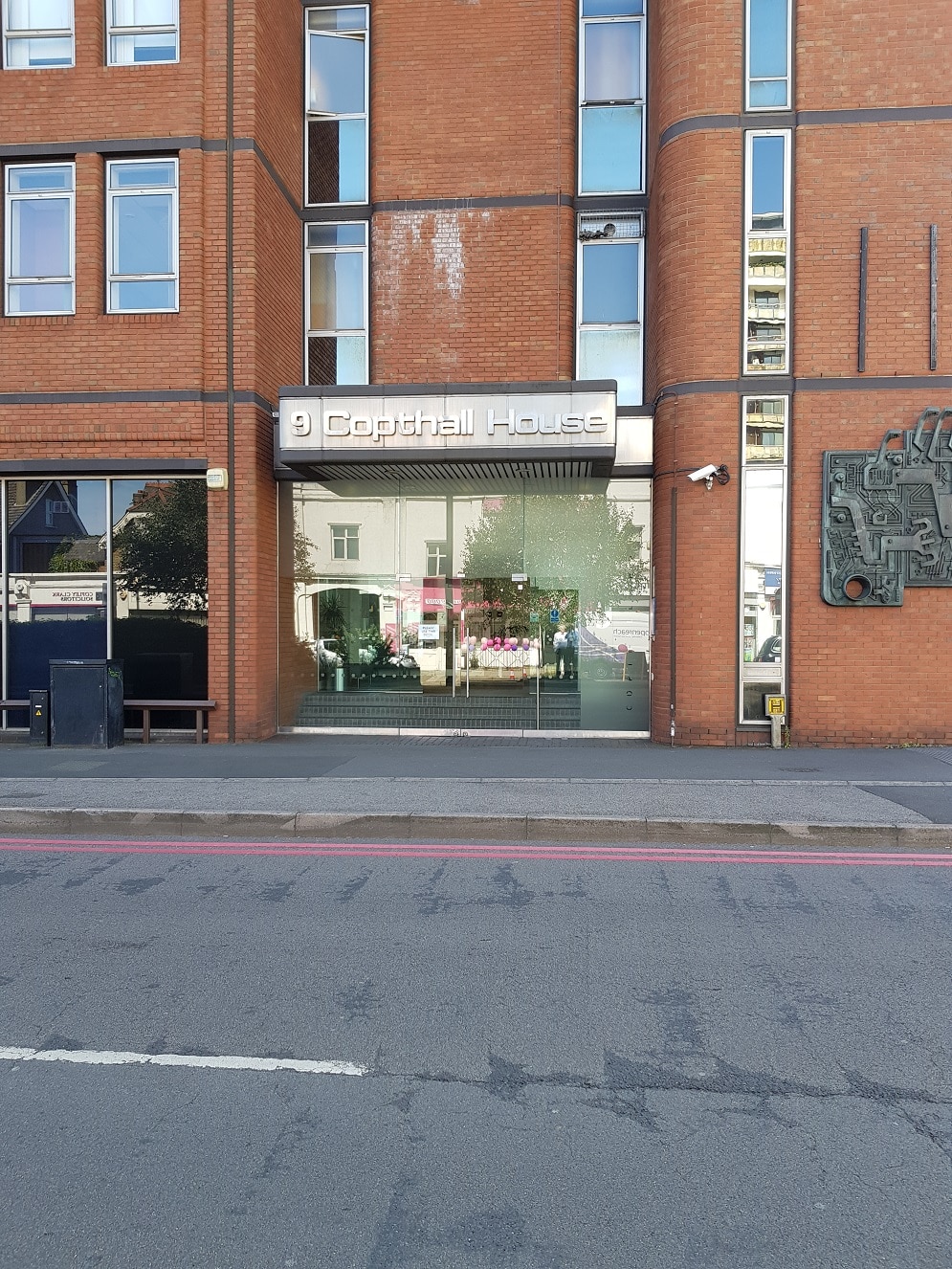 Slightly bonkers and we set about fixing this with a request for a mandatory reconsideration. I took witness statements from her ex, three friends, a neighbour and her carer. We did make some progress at this MR stage as we got 10 points for mobility, so standard rate, but no movement at all on the daily living side.

The new award of 8 and 10 was not right, so we lodged an appeal in March 2019. ESA considered her able to walk up to 100 metres, but accepted that there would be “severe functional impairment in reliably and repeatedly mobilising”, which was helpful, but we gathered more medical evidence.

We wanted a shed load of additional points for daily living. The plan was to move from 10 to 12 for the physical side of walking but we also had things to say under Planning & following journeys. I sent in a detailed submission for the tribunal. Looking back, this was one of my ‘old style’ submission, much too long by today’s standards. I took advice from two District Judges at a Tribunal Users Group meeting and the submissions I write these days are leaner and more effective. Only rarely to I get to see how other people write submissions, but I saw one put together by a firm of solicitors that gave me the firm impression that it was intended to impress the client rather than be something for the tribunal to use as a plan for the hearing and a working tool for the representative’s use during the hearing; this solicitor may not have been in the habit of representing in person, which might explain their chosen format.

The hearing was listed in Sutton in August 2019 and the hours of preparation had been done so I was good to go. I felt that we had a good chance of success, of getting M from standard rate of both to enhanced rate of both.

With a hearing start time of 2.55 there was plenty of time to drive there, no need to stay overnight local to the venue. I was on the M25 when I got the call to say that the tribunal had felt able to give us the award we wanted, based on the submission and the evidence we had put in, and that there would no need for them to hear from M in person, or from me. Job done. 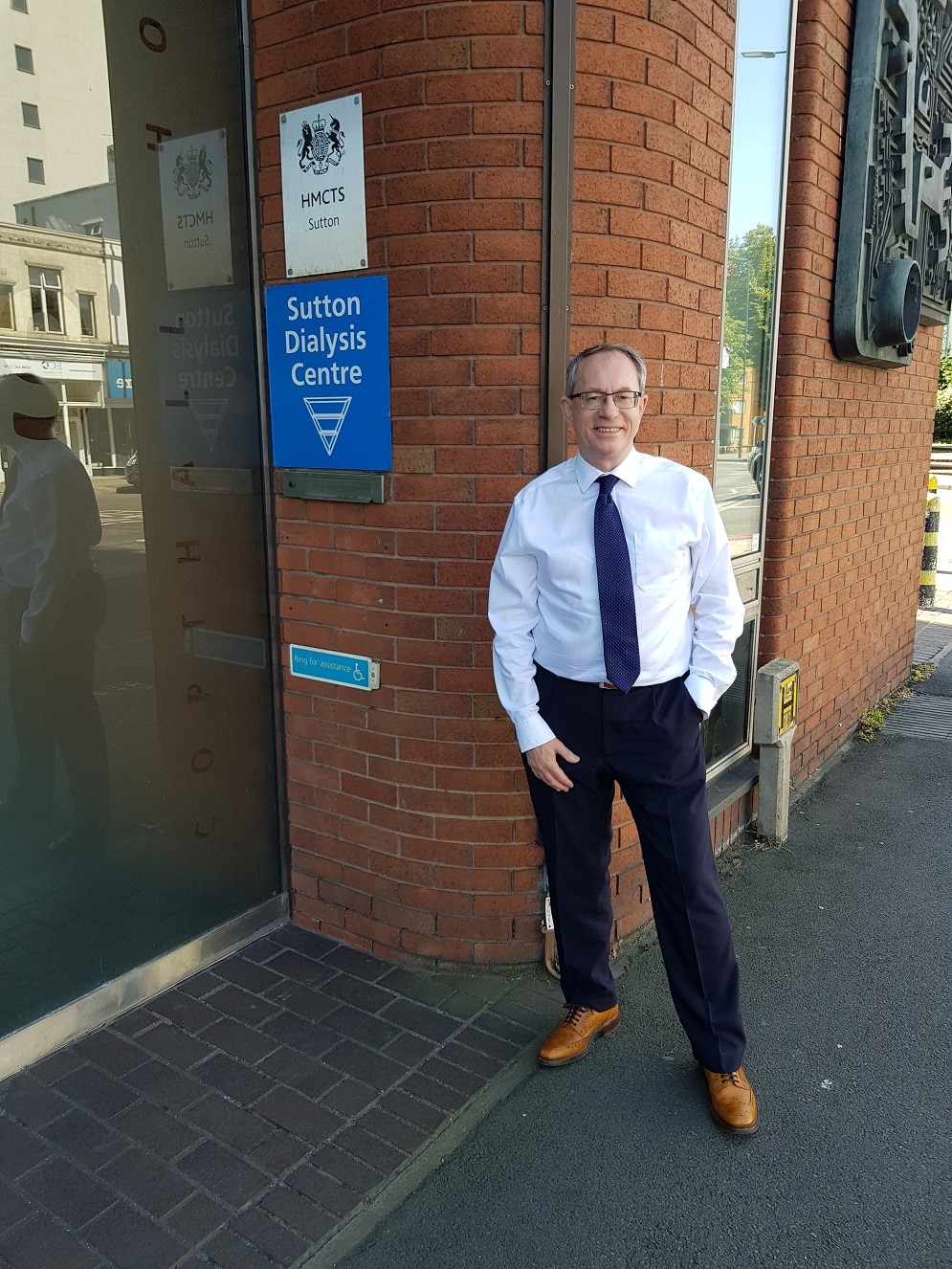 Contact with most appeal clients is by phone and email so I do not get to meet them until the day of the hearing. I wasn’t going to get to meet M at all, yet we were quite close as the traffic had been kind that day. We decided to meet up, so I got to meet here and her fluffy cats.

The hours of preparation before the hearing day didn’t help, except that you really don’t know how any hearing is going to go, tribunal panels are unpredictable and you do not want to go in feeling anything less than fully prepared. Yes, a good panel will make it easy, asking all the right questions and having a proper understanding of the facts and the law. Trust me though that there are panel members, including judges, that with all due respect to them and their position, display wrong thinking. I must be approaching 2000 tribunal appeals in my 22 years, but I still get caught out on occasion by panel members who ask questions that they would not ask if they understood the law on that point.

I have been comforted by a knowing nod from a judge when I began to open my mouth to challenge something, but sometimes it is the judge themselves who comes out with something that has me reaching for my law book so that I can try to put them right when it is my turn. A representative has to be there, in my view, because most clients are not equipped to deal with the panels who are clearly looking for a reason to say no, or those whose knowledge of the law on part of the test can make all the difference to an outcome. Anyway, this one went well and with an arrears period of 43 weeks, M was set to receive about £2,800.

How long does it take to claim PIP?
Next Post: PIP for Depression and Anxiety