I had a call from Jonathan’s dad in August 2017 and we agreed a reduced fee for two appeals, ESA and PIP. ESA had found him fit for work, scoring zero points. PIP refused benefit too with him scoring 2 for daily living and 4 for mobility; not very promising on day one. Essentially, Jonathan suffered from depression, anxiety and OCD.

I asked for the two appeals to be heard by the same tribunal, to save Jonathan from having to endure two hearings with different panels and almost certainly on different days but this was refused; the judge pointed out that the ESA appeal would be heard by a panel of two whereas the PIP panel would include a Disability Qualified Panel Member. I had seen it done before, where the DQPM sat out of the second appeal but the guidance on such arrangements had changed so they were right to say no.

Jonathan’s dad is a very determined man and he had arranged for a psychotherapist, Jane, to help his son over quite an extended period. He brought Jane in as an ‘expert witness’ at his own expense and I took a statement from her, to be sent in with the other evidence and tribunal submissions. She was also to attend the hearings to give oral evidence and answer questions.

Two hearings on one day

Some farsighted individual did us a kindness by listing the two hearings in Birmingham for the same day in August 2018, morning and afternoon and the ESA came up first. This went well with Jonathan’s appeal being allowed with the necessary 15 points coming from 6 points for each of three Activities, Coping with change, Getting about and Coping with social engagement. We also argued that he should be placed in the support group so that he would not need to carry out ‘work-related activity’ to receive his benefit. 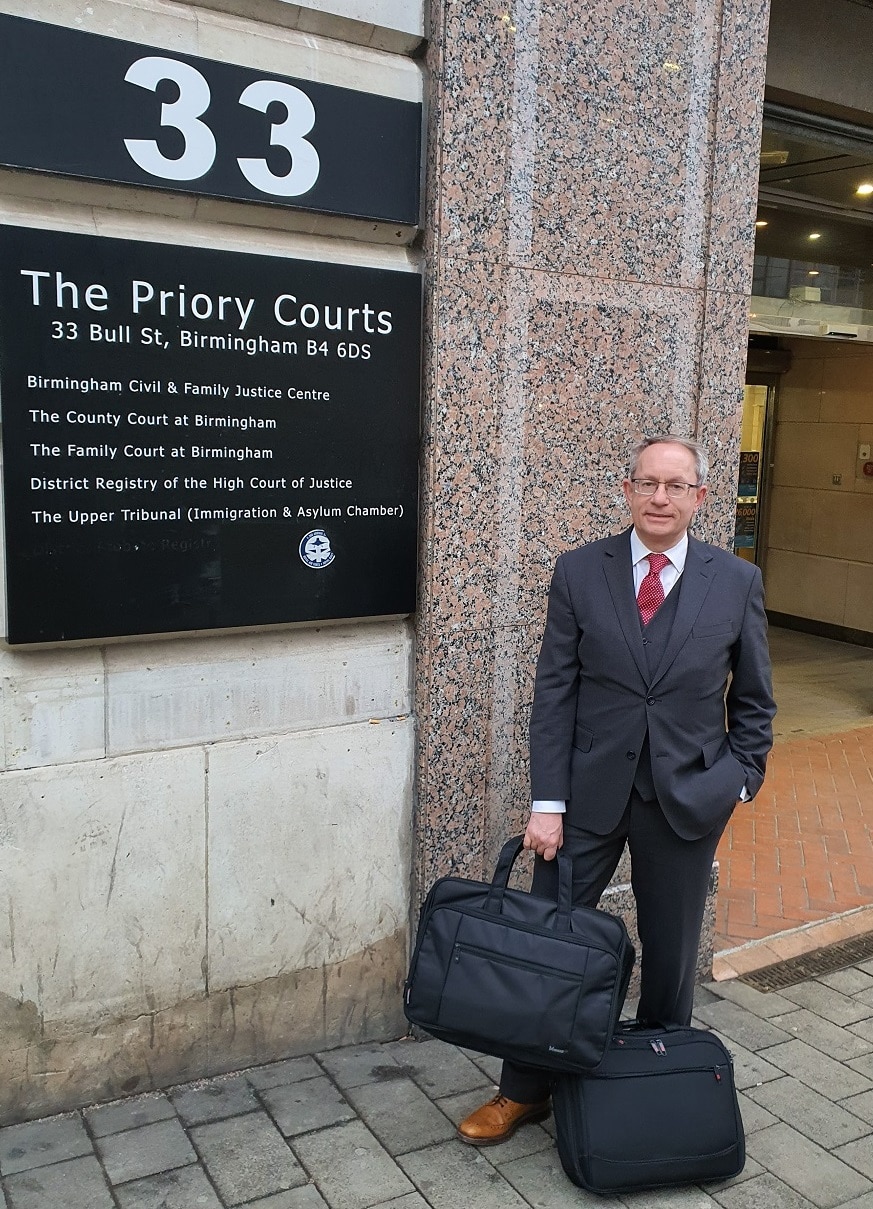 There is a separate test for this, set out in Schedule 3, but our case was not that any of the 17 ways into the support group applied to Jonathan. Instead, we argued that the exceptional circumstances provision in regulation 35(2) did apply. The tribunal accepted that there would be a substantial risk to Jonathan’s mental health if he had to carry out work-related activity. They also recommended to the DWP that he should not be re-assessed within 24 months of the hearing date, which I believe to be the maximum. Job done.

We munched sandwiches to keep our strength up in the particularly long waiting area that has a cluster of hearing rooms at each end. The PIP appeal was to be heard at the other end after lunch and we saw what we suspected was the ESA decision being taken from the first room to the second – we had been told that the PIP panel would be made aware of the morning’s decision.  Did the second panel want to rain on our parade? Were we too relaxed at the PIP hearing? Who can say but they were unmoved by our evidence and we made no progress at all in terms of points; Jonathan still had 2 points for Engaging with other people and 4 for needing to be encouraged to leave the house, as before. Disappointed did not quite cover it.

Down but not out

None of us were persuaded that we were barking up the wrong tree so we requested a statement of the tribunal’s reasons for their decision, and a copy of the record of proceedings, the judge’s note of the evidence taken at the hearing, with a view to challenging the tribunal’s decision, which can only be done on a point of law.

I applied for permission to appeal to the Upper Tribunal on six grounds and this was considered by a judge sitting alone in January 2019. He considered that our first ground clearly showed that the PIP tribunal had applied the law incorrectly and there was no need to send the case to the Upper Tribunal. Instead, this judge set aside the decision and directed that Jonathan’s appeal be re-heard by a different panel. He said that the other five grounds may be arguable but that he did not need to decide those points as the appeal would be re-heard anyway.

After a second postponement request on our part, this time due to a witness being restricted by a broken leg, we got our second go at the PIP appeal in January 2020. We were all present and correct and this panel seemed to understand where we were coming from. Everyone on our ‘team’ stepped up and gave their evidence very well. This resulted in Jonathan scoring 12 points for daily living and 12 for mobility for a period of five years. He scored for Preparing food, Managing treatment, Washing & bathing and 4 points for Engaging with other people. The tribunal accepted that he needed to be accompanied on even a familiar journey and his arrears dated back to February 2017.

Three hearings over 29 months but we got there. A great team effort and a nice family too.

PIP for Depression and Anxiety
Next Post: What illness qualifies for PIP?